This is an event for everyone—those who want to show-off their BMW motorcycles and everyone else who wants to judge them. That’s why it is called “People’s Choice.” This event is different from the Vintage Bike show in that the categories cover a broader range of bike types, some stock and some just weird. 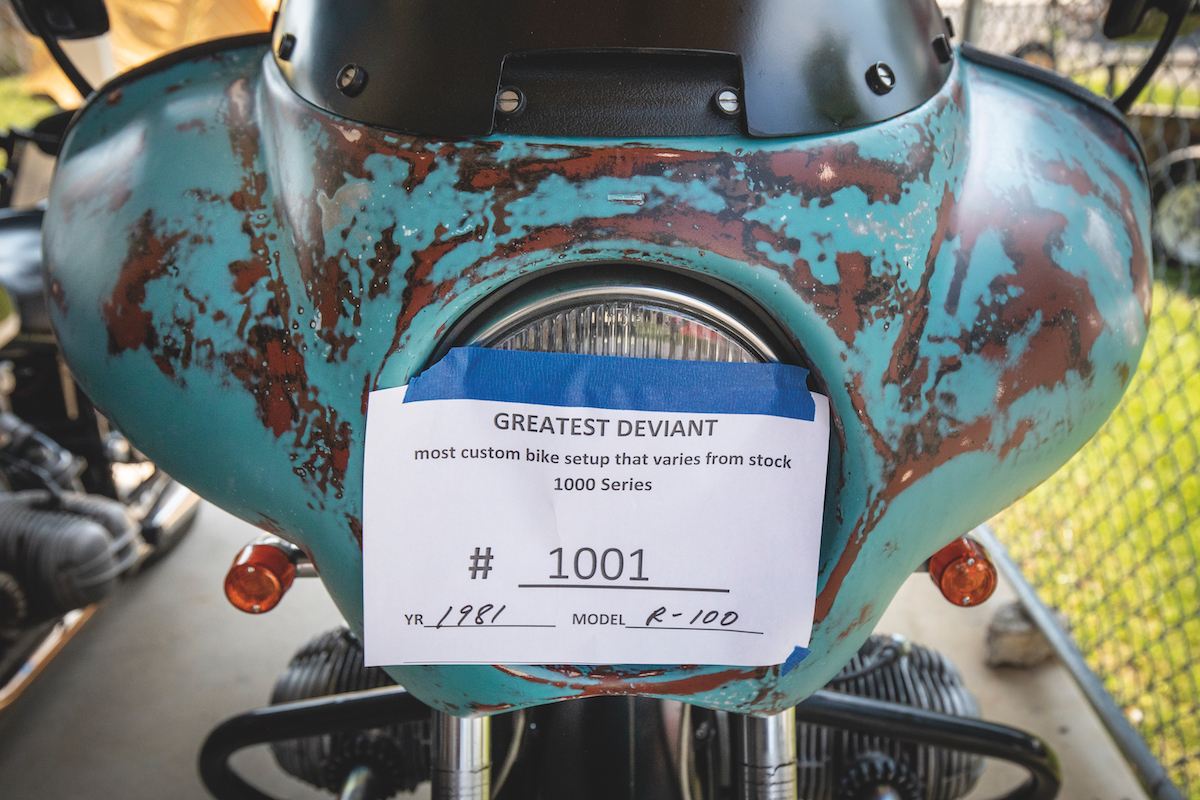 Popular vote winners for each class will receive first, second and third place ribbons. One overall Best-in-Show award will be provided for the most popular bike.  Photos will be taken of all the bikes and posted on a MOA-linked website after the Rally.

Bikes will be lined-up according to classes no later than 9 a.m. on Saturday morning.  All rally attendees are invited to come by to review the bikes and vote for Best-in-Class between 9 a.m. and 12:30 p.m. Votes will then be counted, with awards handed out between 2:00 and 2:30 p.m. Check your Rally Program Map for event location.  See you there! 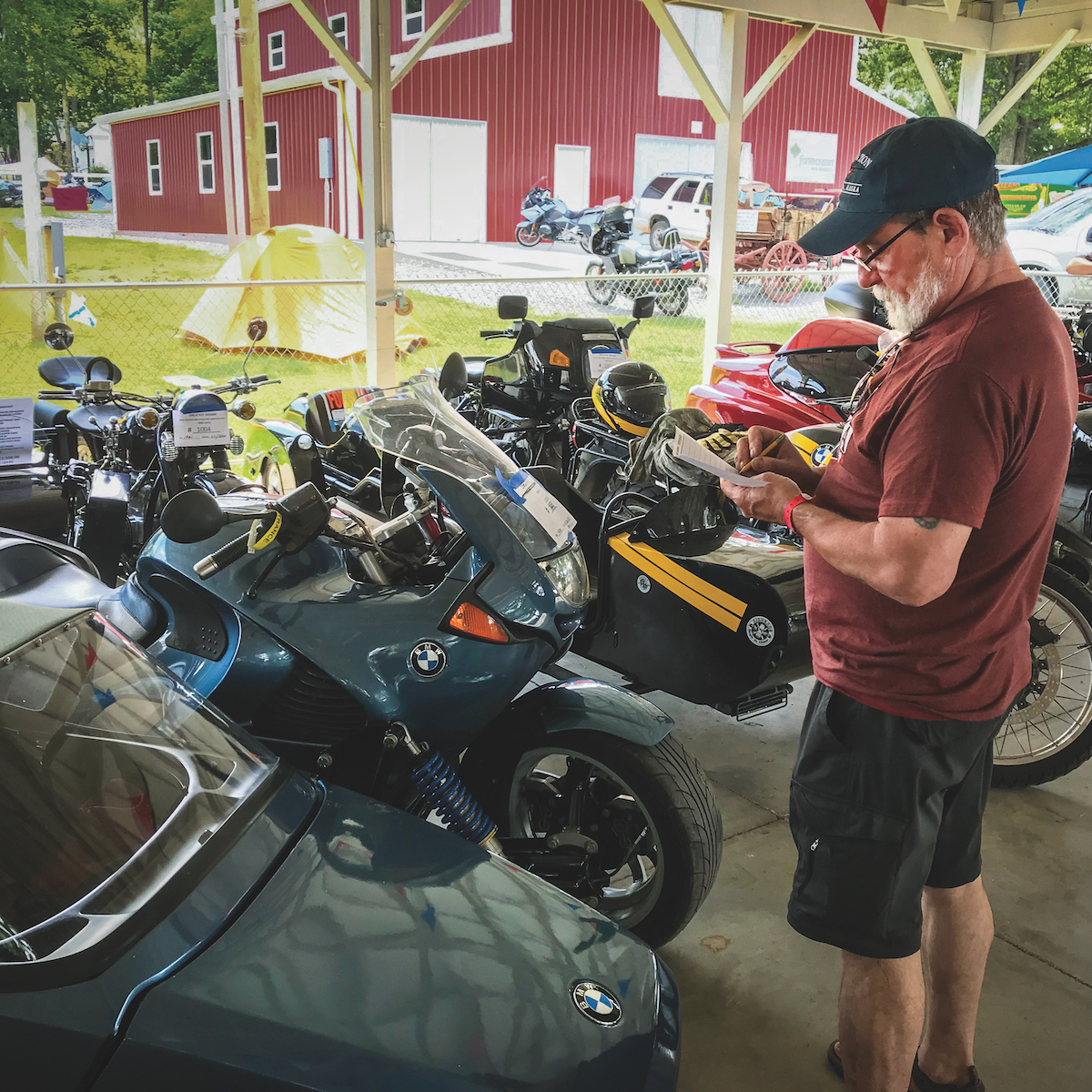