If you’re old enough to remember when the national speed limit of 55 MPH started, you can thank “Tricky” Dick Nixon, who (as president) agreed to it in 1974. Think about it: try to go just ten over and scoot along at 65 MPH. That’ll get you three points. Try to go a nice reasonable speed and click along at a spirited 75 – that’s a felony. Both of those will reflect – at the minimum – a wide-open blink of the eye when you get your next insurance bill. Plus, it’ll put a damper on your desire to get a little bit dicey on the secondary roads. 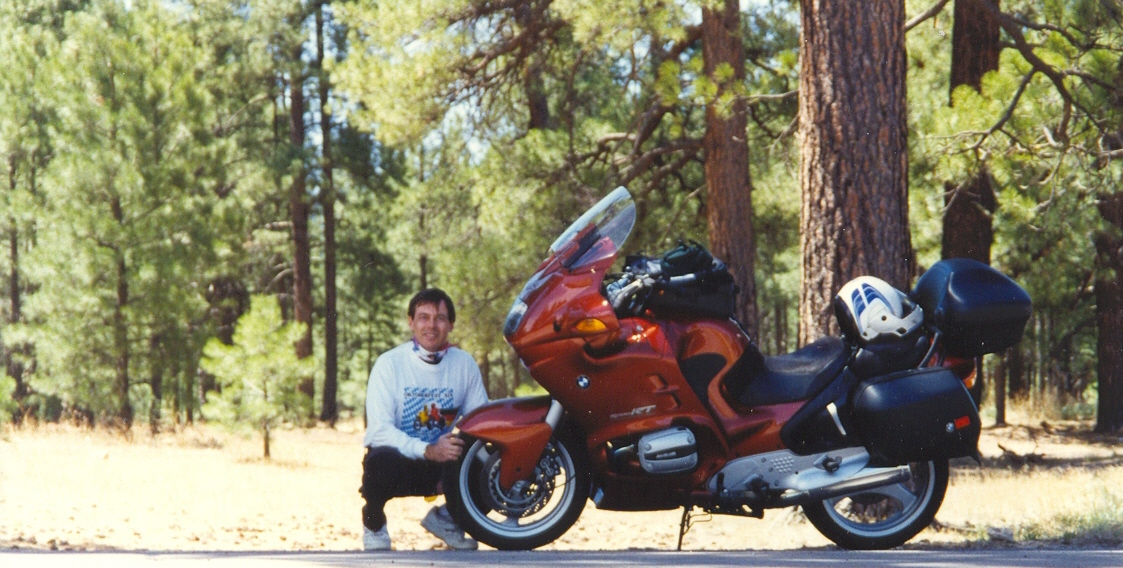 Remember now: Your radar detector only picked up the X-band. You could get some tips about speed traps from truckers on a CB radio, but it was the size (and weight) of a brick and truckers stayed on interstate roads, which most of us disdain. There was no GPS and not all of those nowadays tell you about radar traps. You’re just basically hanging out there with your driver’s license at risk trying to have a little fun and ride your own ride.

All this is apropos right now, considering that our national rally is in Montana this year, a state which has some of the most liberal speed limit laws. At one time the limit was “safe and reasonable,” and when I was the Gate Chairperson at the 1998 Rally in Missoula, Montana, the incoming riders were having a dandy time going any speed they wanted, thank you very much!

Now we are blessed with motorcycle and car engines that routinely get up to 200 HP per liter when in the 1970s, V-8 engines were decreasing in horsepower and getting maybe 60 HP per liter. The fun factor has gone way up and we forget (or never knew) how much Big Brother stuck it to us.

Flash forward from 1974 to 1995. The 55 MPH law was repealed, and in 1996 I was chairperson of the Roadrunner Rally in Flagstaff, Arizona. It took a while for the Arizona highway department to get all the speed limit signs changed. Interstate 17 was on the way to the rally for many of the riders.

They were working on raising the speed limit to 75 MPH – which it is today – but for some reason they worked on the curves first and raised those to 65. At the rally we were sitting around at happy hour and one of the visitors from California said, “I like this state. You get to speed up on the curves. They’ve got those marked at 65 MPH.”

Just a long-forgotten blip in the riding experience. The cup is at least half full: We’ve got it good today!