The first MOA rally I attended was in Morganton, North Carolina, in 1996. While each rally I’ve attended since was special in one way or another, this one was especially memorable since I was also meeting (for the first time) a number of other people that I began corresponding with since joining the MOA a year earlier. At the time, internet chat groups and email distribution lists were the norm for remotely communicating with like-minded riders, so it was great to finally put faces with names. Many of these contacts later became close friends, even though they were scattered throughout the U.S. and Canada. 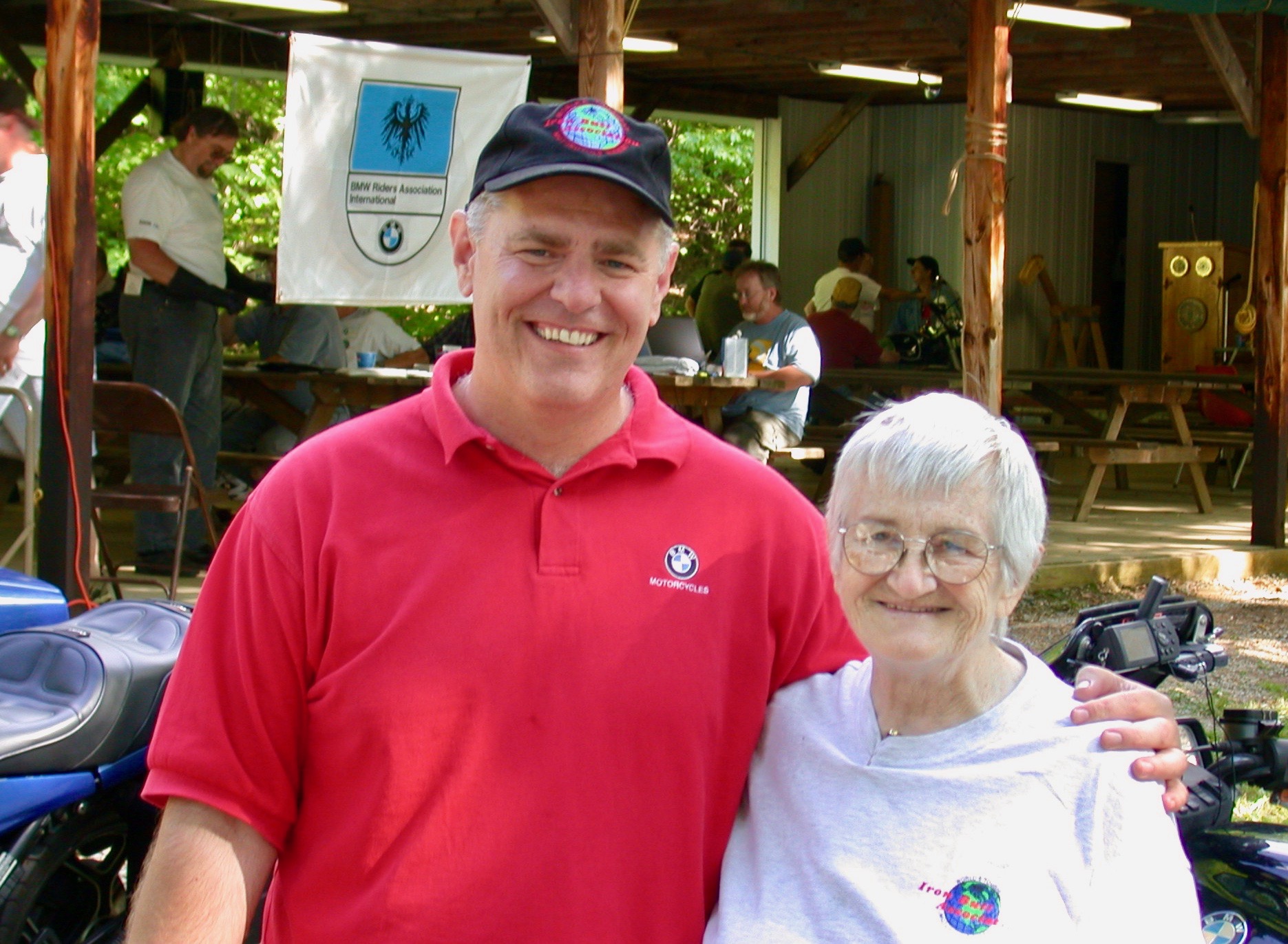 In the years that followed, we’d get together at other MOA rallies where our conversations would invariably pick up right where we left off the last time. Most discussions centered on careers, family, bike maintenance, or an epic trip someone had recently completed. It was fun to share our life’s journeys together and, when tragedy struck, we shared the pain equally.

As time progressed, so did the technology we used to communicate with one another. The computer bulletin board system (BBS) and email distribution lists eventually gave way to web-based forums and social media networks, giving BMW enthusiasts everywhere a platform to discuss the major issues of the day. Not too surprisingly, the topics we talked about also changed over time. Discussions about jobs, bike tech and trips were gradually replaced with health-related issues – subjects like cholesterol levels, age-related surgeries, and screening for colon cancer dominated the conversation.

In many respects, the everlasting bonds we forged in 1996 are stronger because we experienced these changes together. For all my friends I plan to see at the MOA Rally in Great Falls this summer, let me cut to the chase: My total cholesterol is 120mg/dl, my knee replacement is totally healed, and my last colonoscopy test was negative. Now that’s all out of the way, we’ll be able to talk about more pressing matters, like when should I switch to using synthetic oil in my F 850 GS.