The year was 1984 and my best bud Kirk had a 1960-something R 60/2. He wanted to go to the National Rally in Missoula, Montana. He lived in Lewistown and I lived in Billings, so we agreed to take off from Lewistown. I had a 1970s Honda CX500 I rode quite a bit, so we made plans to attend the Rally. The CX was a liquid-cooled V twin with a drive shaft similar in configuration to a Moto Guzzi. Nice bike actually, except I remember it being kind of hot on my knees. There were few BMWs in Montana so I was not really familiar with the brand at all, having had a 1974 KZ900 and several dirt bikes previously.

About a month before the Rally I went to a Safeway in Billings to get a couple of things and when I came out I put the key in and hit the starter. The bike immediately revved up before I could shut it off. Someone had set the throttle lock open, and I had not noticed it. The engine did not blow but it was knocking and ran poorly. I got it home by pushing it the eight or so blocks, that was not fun. I had an idea what the damage was and pulled the heads and as predicted, found the valves had floated, hit the pistons and bent. A relatively easy fix except the valves were back ordered two months for reasons I didn’t fully understand at the time. 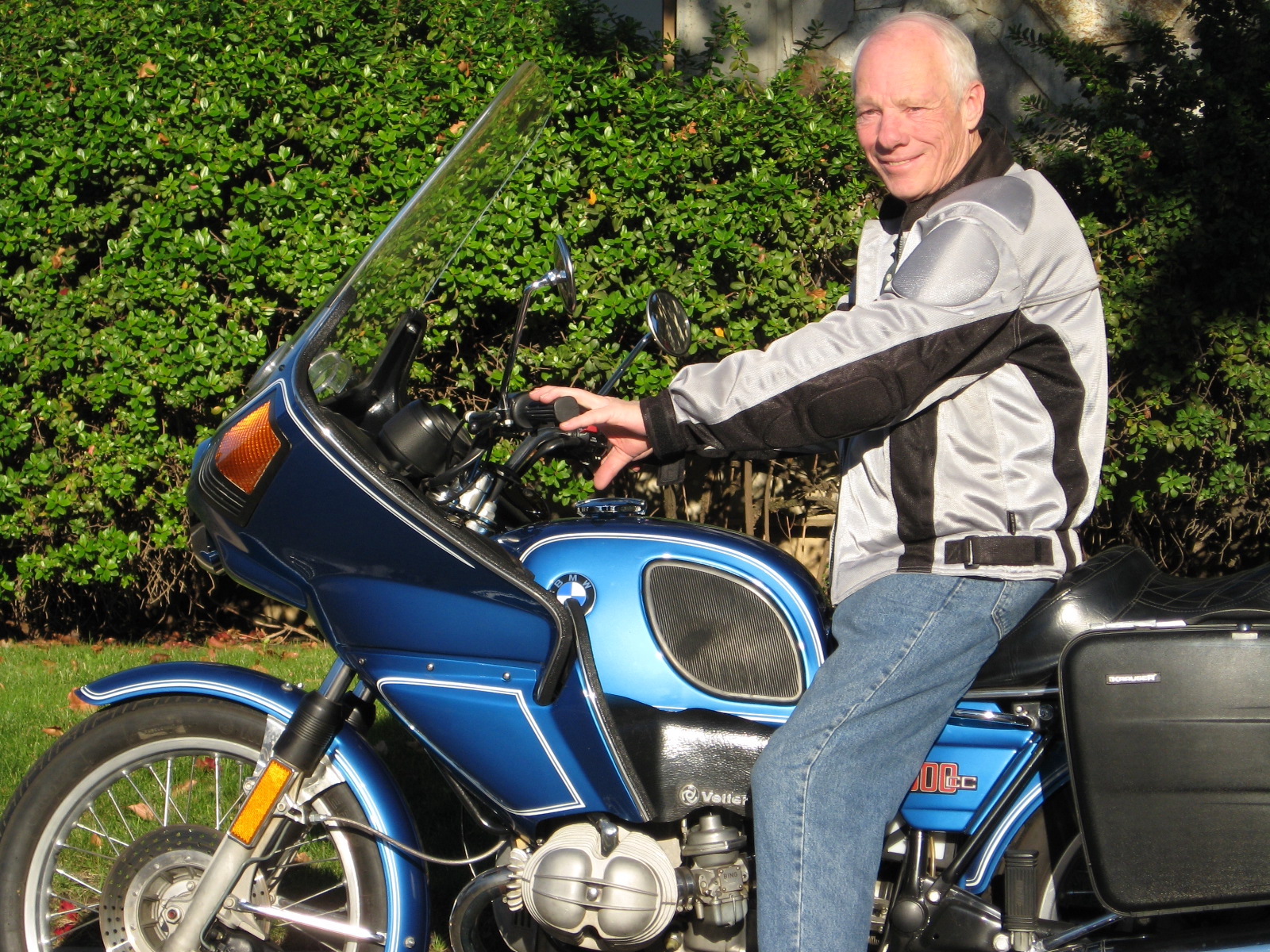 About a week later I noticed a 1973 BMW R 60/5 for sale for $500 in the Billings paper. The bike was located in Miles City, about a two-and-a-half-hour hour drive away. It had a Wixom fairing and some kind of fiberglass bags. I borrowed my neighbor’s trailer, hooked it up behind my 1980 Olds Toronado and in a rainstorm, headed to Miles City. I took it for a little spin and bought it.

I began to go through it, changing oil, checking valve clearance and learning as quickly as I could about maintenance. I thought the valve clatter was excessive, especially compared to the quiet Honda. After checking it all out and getting used to it, Kirk and I prepared to head for Missoula. We had both gone to university there, and Kirk had a bud we were going to stay with.

His bike ran great, but kept contaminating the oil with brass shavings, so we changed oil every 100 miles or so on it. We had no idea why it was doing this but we went on anyway. When we got to the Rally I immediately realized every airhead that rode by sounded just like my R 60/5; I concluded the valve clatter was just part of the brand. I joined BMW MOA and have been a member – and BMW rider – ever since.

We were amazed by how many bikes were there of every shape and condition and enjoyed the vendors. We sure had a good time at the rally, and at Kirk’s friend’s cabin in the woods east of Missoula.

I noticed another BMW R 60/5 for sale in the Missoula paper, wrecked and incomplete for $50. I went and looked at it, bought it and returned two weeks later with the trailer to retrieve it. It was low mileage, the forks and frame bent, but the motor, transmission and final drive were complete and in good shape. I wound up parting it out.

Since I had more time than Kirk, I rode his R 60/2 back to Billings and he took the R 60/5 back to Lewistown. We split up in Great Falls. 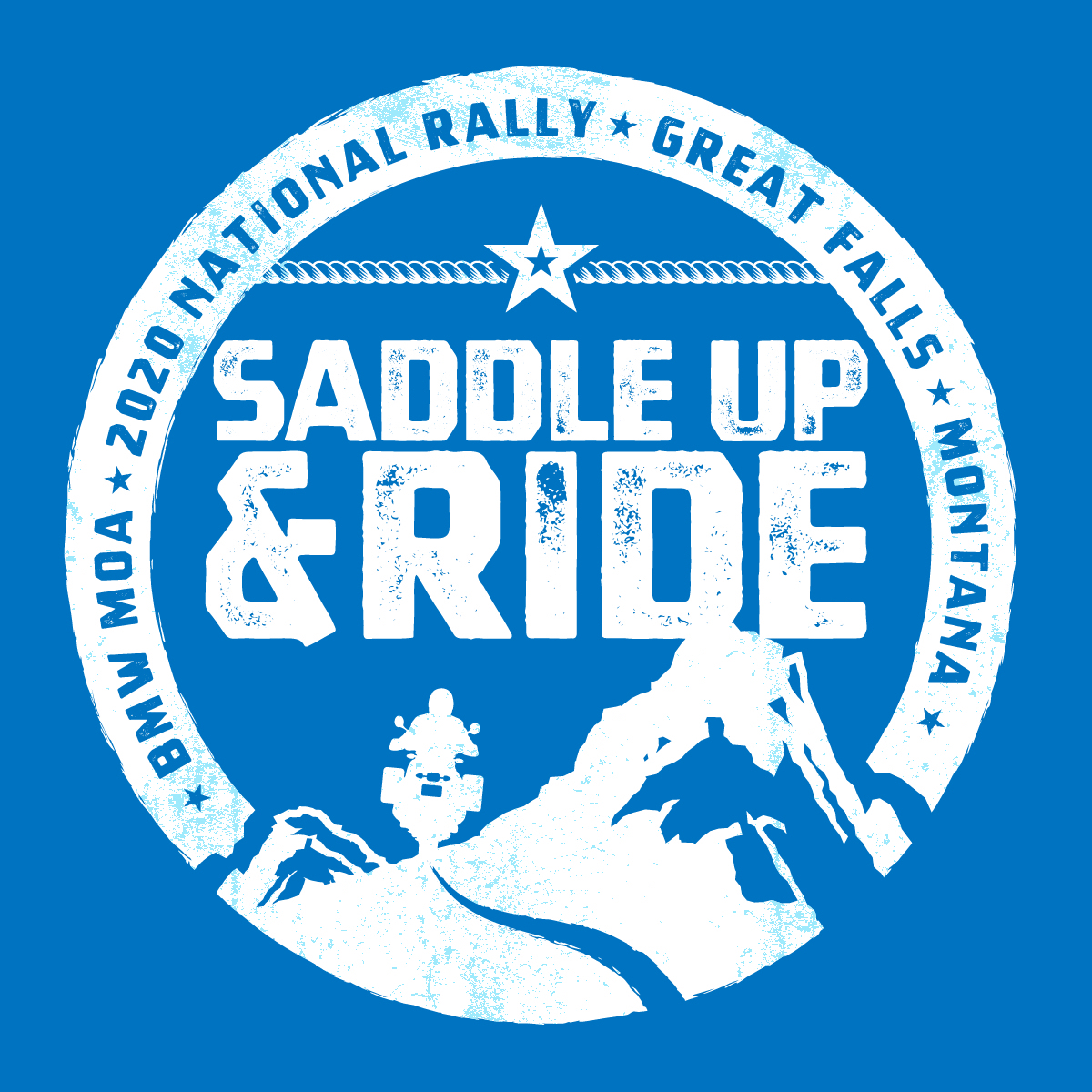 The valves came in for the Honda. I installed them and immediately put it up for sale. Along comes a guy with another R 60/5; he had it rebuilt and the rods were knocking badly. He wanted to trade it and a deal was made as I had the parts bike, so I figured I could put that motor in it. I also thought I would disassemble it and see what was going on. I found that the rebuilder had put the wrong size rod bearings in it, so I ordered bearings, took the crank, rods and bearings to a machinist and we got the proper fit by honing out the rods. It ran like a top when I put it back together and I sold it easily at a good profit.

I then began to fix up the R 60/5, finding and installing the long frame components, Krauser bags, a Vetter fairing and just turning it into a great bike. I sold it in 1986, but always wished I had it back.

That Rally began my BMW riding career, a career I hope to continue as long as I can.