I retired in 2009, and in the summer of 2010 took a long-awaited ride from Pennsylvania to Alaska and back. The seat on my R 1200 GS was never really comfortable, so with 55,000 miles on the clock I decided to make a “one-day ride-in appointment” at Russell Day-Long Saddles in Shasta Lake, California, on the way to my first MOA Rally, which was in Redmond, Oregon, that year. 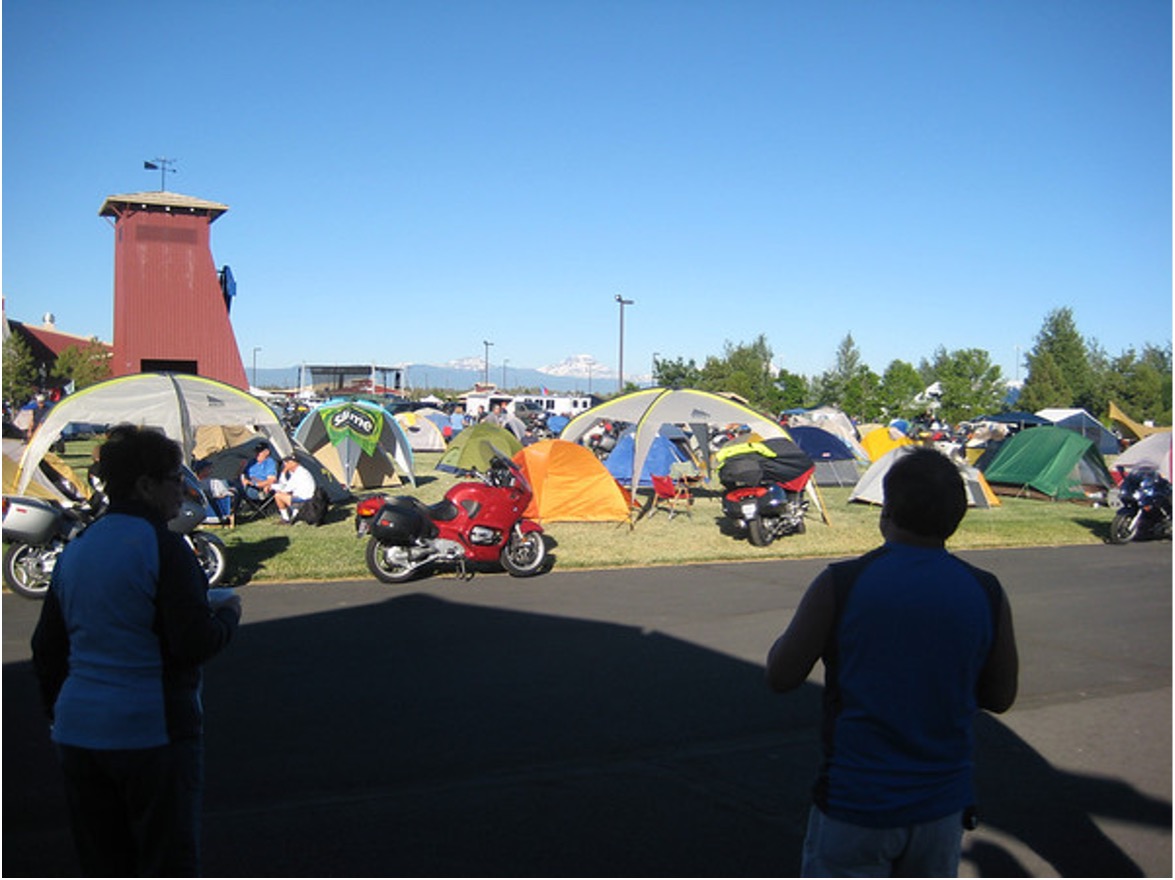 Temperatures in Shasta Lake were well above 100°F (37°C), but as the elevation increased from 800 feet in California to 3,077 feet in Redmond, the weather improved tremendously. I don’t think I saw a cloud in the sky from horizon to horizon the entire rally. Temps during the day were in the low 80s – with almost no humidity – to the low 60s at night. Perfect for camping!

I met up with four other Mac Pac (Charter Club #289) members from home – Jim Robinson, Ken and Patty Bruce, and Richard Cavaliere. One day we all took a ride around Crater Lake to explore the Three Sisters area, and although we all took different routes to and from the rally, we had a great time together and even tried Rocky Mountain oysters for the first time. They must be an acquired taste! 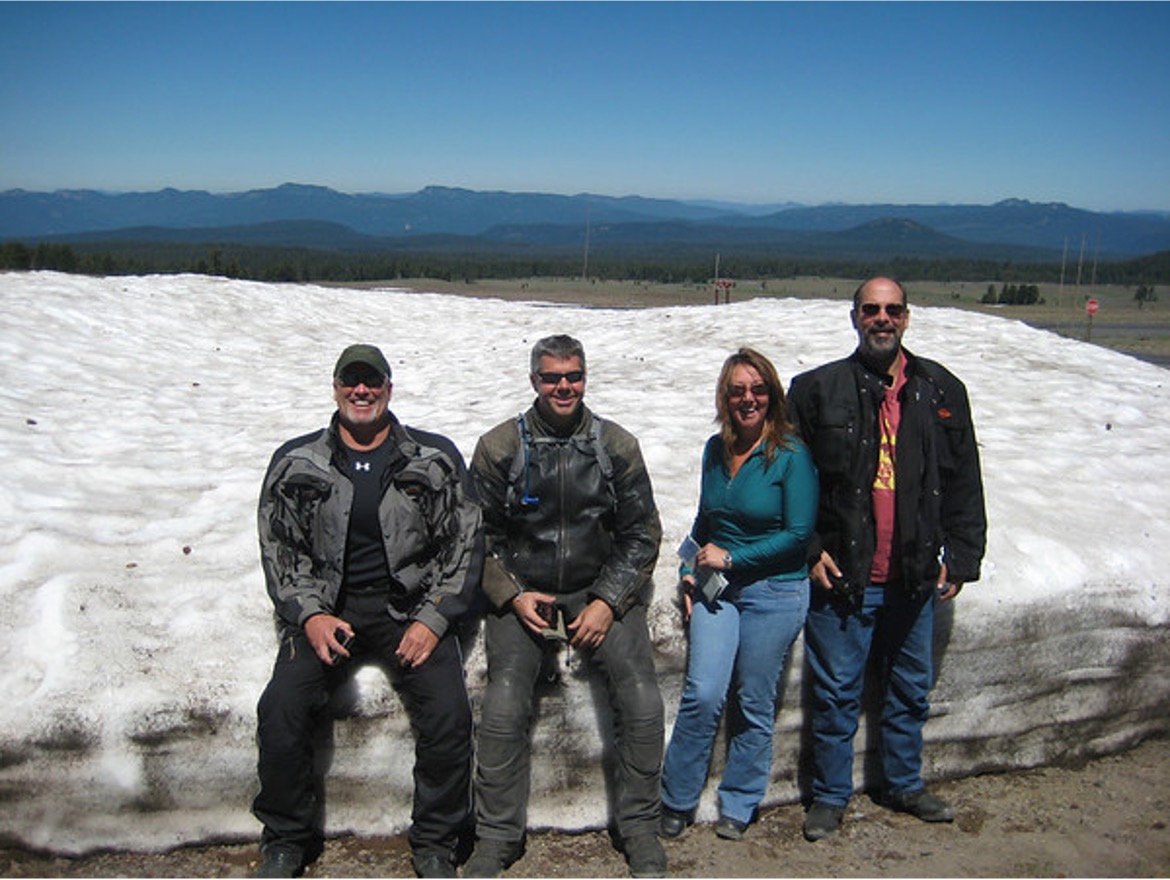 For me, the ride to and from the rally are integral to the adventure. This year another riding buddy I have traveled with all over the country for about 20 years will join me. He is retiring this spring and wants to do a full cross-country trip to cross that off his bucket list.

Great Falls and of course Glacier National Park will definitely be on the route, as well as many other stops along the way. I highly suggest you plan enough time to enjoy the ride to and from the rally in Great Falls, Montana, as you will surely transit some of the most beautiful parts of this country. See you in Montana!